Conservation through Education: Inspiring the Next Generation in Zambia 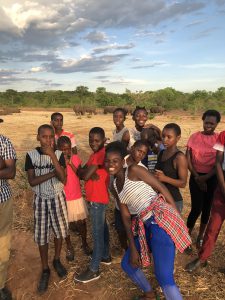 ZAMBIA | Like in so many communities living on the edge of National Parks, most people in Nakatindi have a negative association with the wildlife inhabiting the Mosi-oa-Tunya National Park, which borders their community on two sides. The most common interactions with these animals are when elephants, baboons and monkeys come through the village and destroy small vegetable patches and raid fruit-trees. In extreme drought years, even hippos and hyenas have been reported coming through Nakatindi in search of food and water.

Despite their proximity to the Mosi-oa-Tunya National Park, the vast majority of pupils at the Nakatindi Community Primary School have never visited the park, and have not seen the resident rhinos, giraffe, zebra, buffalo and other ungulates. Furthermore, many have never seen one of Africa’s most spectacular Natural Wonders: the Victoria Falls.

Without local knowledge, passion and understanding for the natural environment and its inhabitants, conservation of these vulnerable and endangered species remains a losing battle. As the future guardians of Zambia’s natural heritage, young people in communities such as Nakatindi are vital to local conservation efforts.

AKP has worked on ad-hoc Conservation Education workshops at Nakatindi Primary School since 2014. In 2019, AKP developed a robust Conservation Club program, which we hope to continue year-to-year.

Tourism is the primary industry of Livingstone town, with more than 250,000 international tourists visiting each year to experience the Victoria Falls, the Zambezi River and the White Rhinos in Mosi-oa-Tunya National Park. Unemployment rates are worryingly high in Nakatindi; most of the adult population are not formally employed. Without understanding of and access to the tourism industry, Nakatindi’s next generation will be have less of a chance to break this cycle of poverty and unemployment. 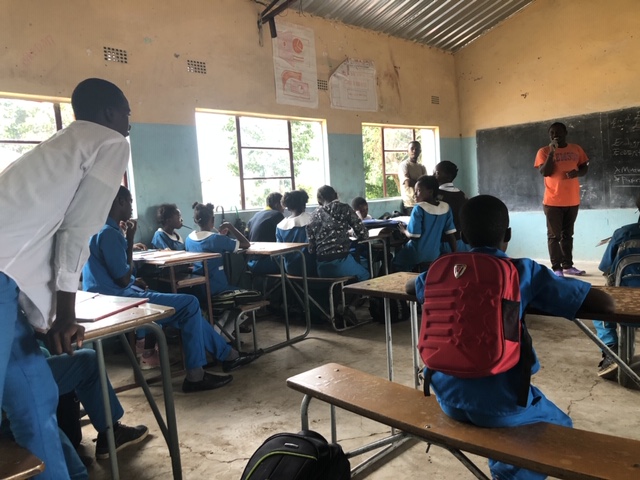 Swap Shop
Twice a year, the AKP Swap Shop is held at Nakatindi Primary School. Pupils participate in a recycling workshop before heading out on a community-wide litter pickup. Bags of plastic, paper and other non-biodegradable litter are then exchanged for an item from the “donation table” (toys & stationary donated by Sussi & Chuma guests). In September 2019, we held the first Swap Shop of the year where over 125 large garbage bags of litter were collected by over 700 pupils!

Conservation Club – Wildlife Classes
Twice a month, Livingstone’s local Conservation & Tourism Society (CATS), travel to Nakatindi Village to lead Conservation Club classes with its 40 pupil members alongside 2 teachers and visiting Field Guides from Sanctuary Sussi & Chuma. Classes teach pupils about the variety and importance of wildlife, both found in Zambia and further afield, as well as global and local environmental issues with a focus on recycling, resource management and the opportunities offered by the tourism industry. 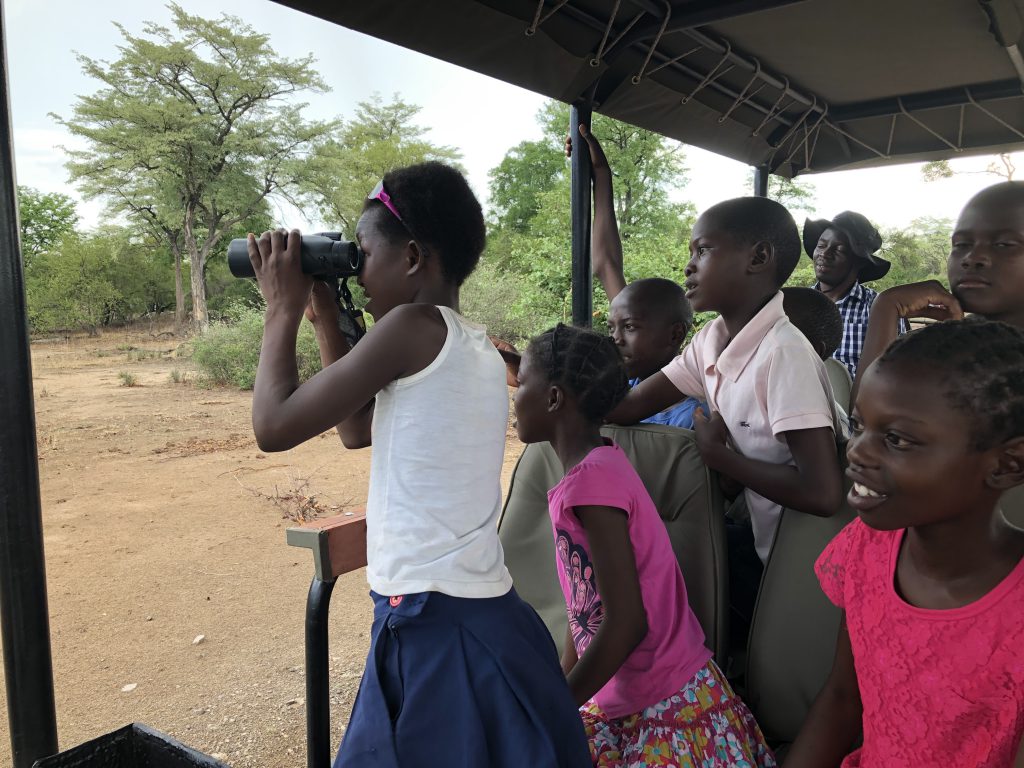 Tourism Career Day
Each year, AKP hosts a Career Day where representatives from different departments at Sussi & Chuma will explain to pupils what their jobs entail, and what is required to work in their section of the tourism industry.

Field Trips
To celebrate the end of exams, the Conservation Club members are taken on either a Game Drive in Mosi-oa-Tunya National Park or a visit to Victoria Falls, each led by Sussi & Chuma guides. Invitations to join the field trip are dependent on attendance at workshops and classes throughout the Conservation Education annual program 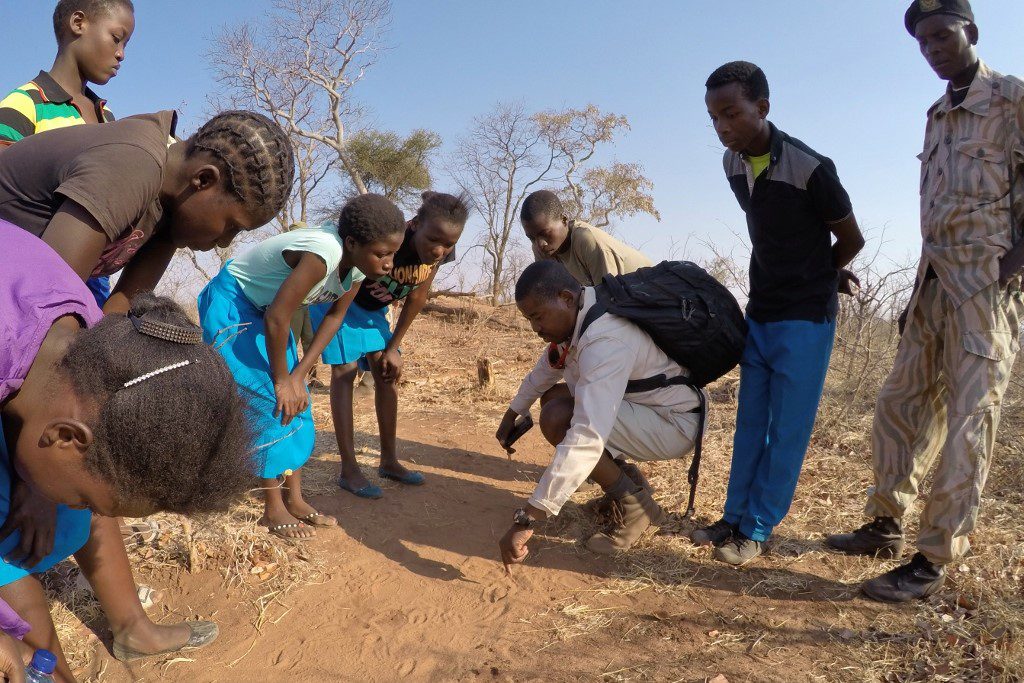