SOUTH GEORGIA ISLAND | Rats are smart, adaptable, and hungry. For these reasons, they can be voracious predators when people accidentally introduce them to remote islands, where the local animals lack evolved defenses to rodents. They have flourished even on an island as harsh and cold as South Georgia, which hosts penguins, elephant seals, and fur seals, as well as massive permanent glaciers. The sub-Antarctic island of South Georgia is one of the most important seabird sites on the planet, but its birds have been endangered by millions of invasive rodents, which prey on the eggs and chicks of vulnerable, ground-nesting birds. 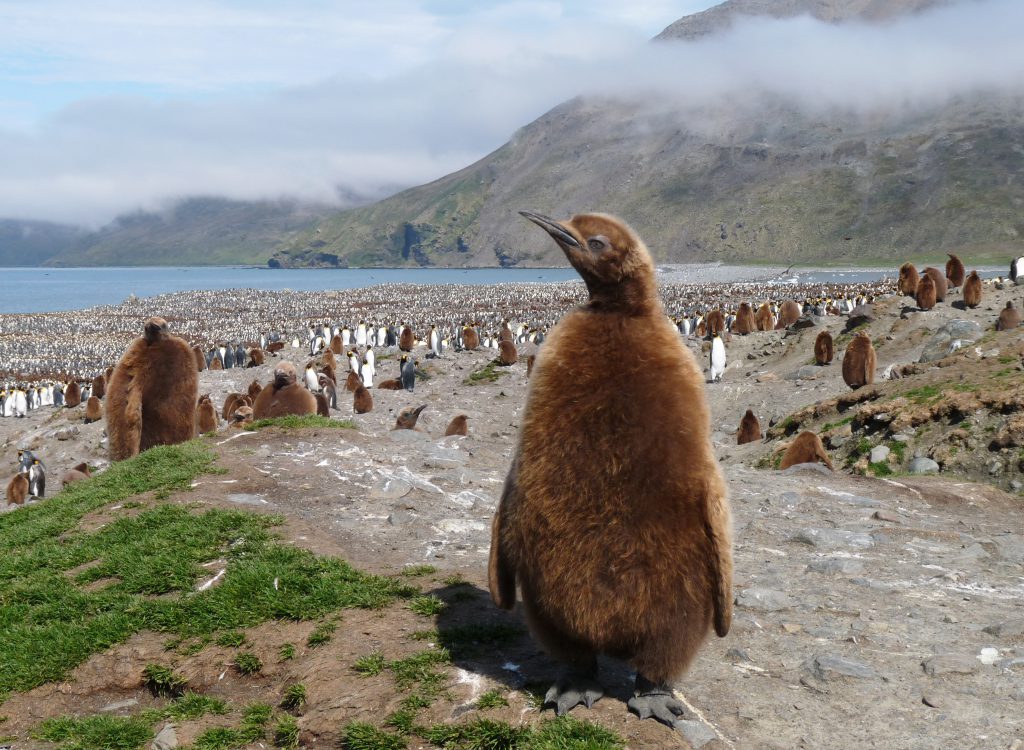 AKP, through Luxury Expedition Cruising, made a three year commitmentto the program. With AKP support, the team from the South Georgia Heritage Trust has baited 100% of the rodent-infested areas of the island, making this operation more than seven times larger than the world’s largest rodent eradication. The rat eradication was amassive, arduous undertaking, costing more than $13 million and taking nearly a decade.

Recent evidence in 2018 indicates that South Georgia has now been declared rat-free for the first time in two centuries, saving millions of birds and making the island a safe place for chicks to be born and reared. Thanks to supporters of the eradication efforts, like A&K, South Georgia Island is now teeming with native wildlife.